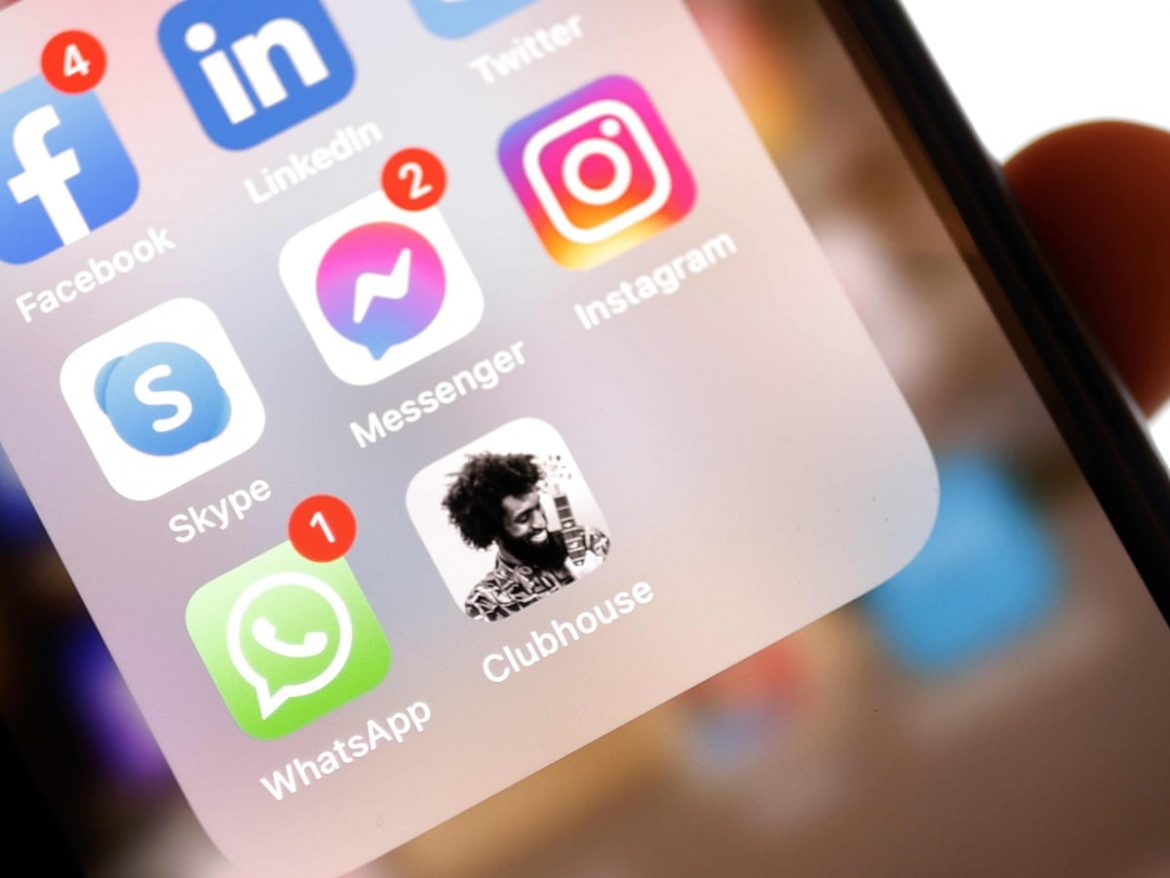 What is the Clubhouse App?

Clubhouse is a social media networking app based on audio-chat launched in April 2020 by Paul Davison and Rohan Seth of Alpha Exploration Co. Users can listen in to conversations, interviews, and discussions between interesting people on various topics – it is just like tuning in to a podcast but live and with an added layer of uniqueness.

Clubhouse is only by invitation. You can’t just download it off the app store and create an account. Unlike telegram, an existing member have to invites you. And you have a chance to select your audience.

The app has an interesting feature that gives you updates relating to books, health, tech, or business based on interest and the information you give the app. Also, base on that information the app can recommend the people to follow or join.

Why is Clubhouse trending?

Recently, Elon Musk (CEO Tesla and Founder PayPal) host a live-streaming conversation room launched on Clubhouse. Subsequently, Musk had an audio conversation with Robinhood (CEO Vlad Tenev) and was live-streamed by YouTube users. This ranks Clubhouse to the top of the startup up chart as of February 1, 2021. In a statement, Clubhouse has announced introducing new features, like tipping, tickets, or subscriptions. Unlike other social media, you can disable notifications while busy.

What makes Clubhouse different and its features

How do I join Clubhouse?

To join Clubhouse an already user has to send an invite from their app giving you access to set up an account. Clubhouse users can’t just send an invite to anyone who wants to join, however. Existing users only have two invites available at first.

In a recent blog post, the creators have announced that their 2021 goal is to complete the app’s beta stage, so they can eventually “open up Clubhouse to the whole world”.