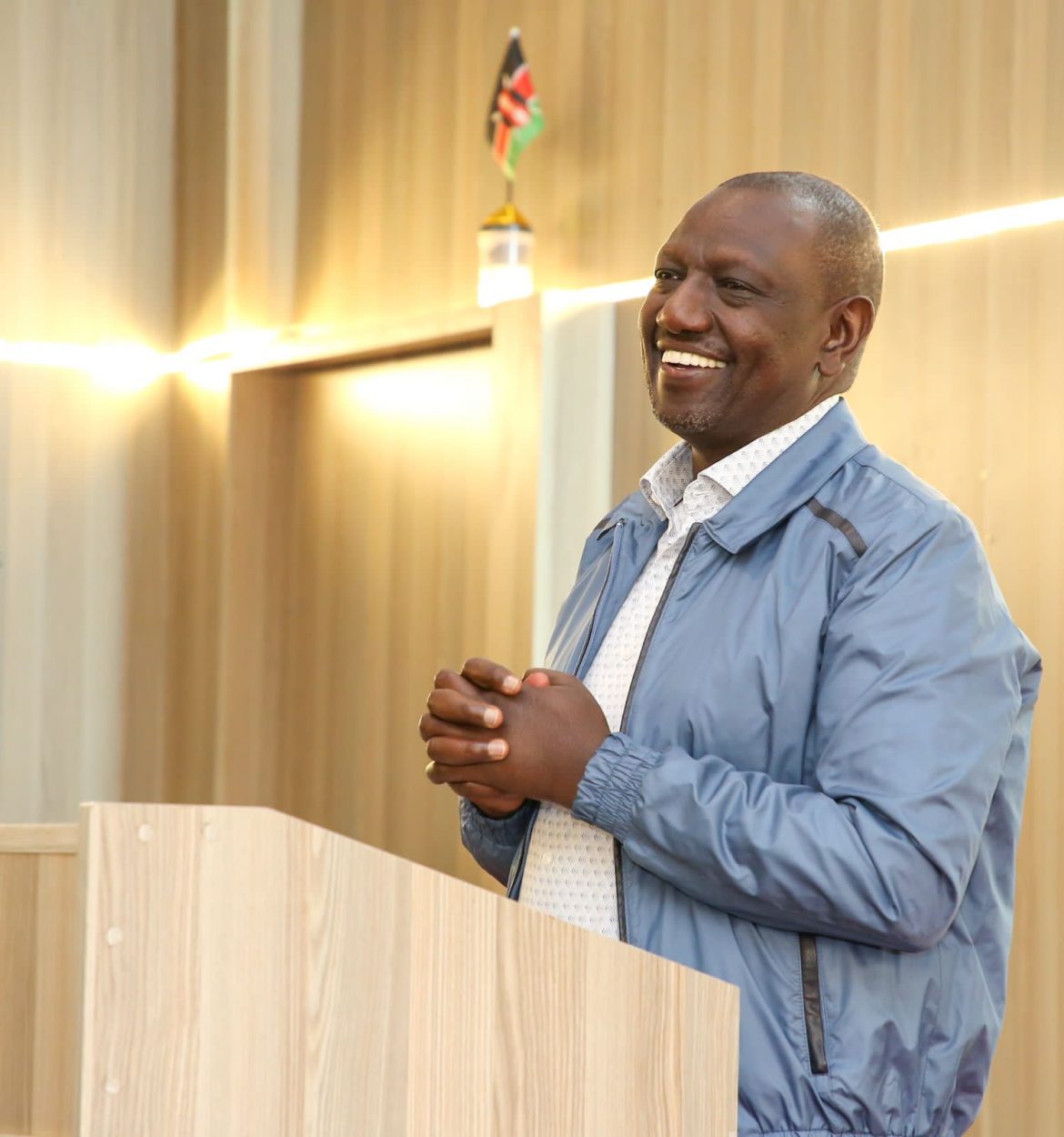 The Independent Electoral and Boundaries Commission (IEBC) chaired by Wafula Chebukati on Monday, August 15, 2022, has declared H.E Dr. William Samoei Ruto as the 5th president-elect of the republic of Kenya.

IEBC Declaration of Results for the General Election of President of the Republic of Kenya at the National Tallying Centre.

After the Verification of transmitted image of results Form 34As against original Form 34As by Verification of constituency Form 34s against their respective original Form, 34As and Collation of Form 34C and confirmation of constitutional threshold of 50 percent plus one vote and 25 percent of majority counties, the presidential returning officer have declared H.E William Samoei Ruto as the next president of Kenya for the next five years.

Distributions of National Assembly and Senates

Kenya Azimio takes the majority in National Assembly, and Kenya Kwanza takes Senate. Raila Odinga’s Azimio la Umjoa has a majority in the National Assembly with 162 members compared to William Ruto’s Kenya Kwanza which has 159 members. None of the coalitions commands an absolute majority of 180 members yet with 12 nominated seats still vacant and 4 elections having been postponed.

On single-party membership, Ruto’s UDA carries the day in the National Assembly with 137 members with Raila’s ODM coming second at 85. The two are followed by Jubilee with 28 MPs and Wiper with 24. UDA will therefore get a majority of the 12 nominated MP slots.

In the Senate, Kenya Kwanza has the Majority at 24 while Azimio comes in second at 22 Senators with one Senator unaffiliated to any of the two coalitions.

Besides, Kenya Kwanza leads in the Woman Rep count with three undeclared seats. William Ruto’s Kenya Kwanza is leading in the number of seats captured in the just concluded general election with 22 seats. Raila Odinga’s Azimio la Umoja has 19 seats so far while there are three independents. Three seats – Kiambu, Nairobi, and Turkana.