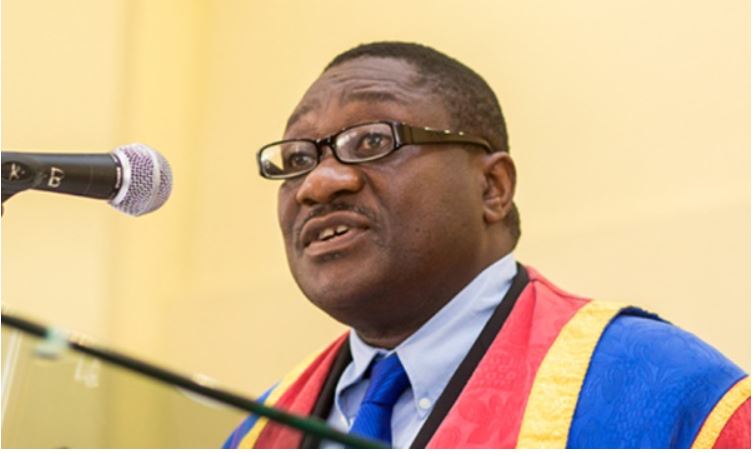 The Winneba High Court presided over by his lordship, Aboagye Tandoh, has ordered that Prof. Mawutor Avoke be reinstated as the Vice-Chancellor of the University of Education, Winneba (UEW).

The court ruled that all others who lost their positions in the school or were affected by the long legal tussle to be reinstated, and their salary arrears paid to them with retrospective effect from the day they were unlawfully removed.

Prof. Avoke’s troubles date back to 2017 when a Winneba High Court ordered him to step aside until a case brought against him and the University’s Governing Council was determined.

The case was brought before the court by one Supi Kofi Kwayera, who insisted that the Vice-Chancellor and the Finance Officer, were operating under the institution’s defunct governing council.

Following the Court’s ruling in December 2017, Prof Avoke, together with some other Principal Officers of the University, was removed by the school’s Governing Council.

This was described by some lecturers as politically motivated.

Later, the Supreme Court overturned the High Court’s decision which led to the removal.

The management of the school, however, insisted Prof. Avoke will not be reinstated because his dismissal was determined by the institution’s Governing Council.