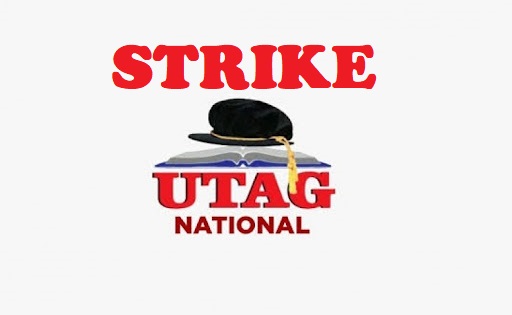 This follows an appeal by the National Labour Commission (NLC) for an interlocutory injunction to halt the industrial action by UTAG.

UTAG has been on strike since January 10, 2022, in demand for better conditions of service. The NLC dragged UTAG to court after attempts to have UTAG call off its strike failed.

The court on two occasions ordered both parties to adopt an out-of-court settlement, but the engagements ended inconclusively.

Update: Government should expedite action on the UTAG strike

Has UTAG Called off the Strike?

During proceedings on Tuesday, February 15, the NLC’s legal team appealed to the court for an interlocutory injunction against the action by UTAG before the hearing of its substantive case seeking enforcement of its order to UTAG to call off its industrial action.

Meanwhile, the lawyer for UTAG, Kwasi Keli-Delataa objected to the motion and pleaded with the court to deal with the substantive matter before it.

But in his ruling, His Lordship Rockson Aboadwe said the negotiations between both parties would not yield the needed results if the strike persists and thus granted the injunction.

The Executive Secretary of the National Labour Commission, Ofosu Asamoah, in an interview after the hearing, urged UTAG to return to the negotiation table for an amicable resolution of its grievances.