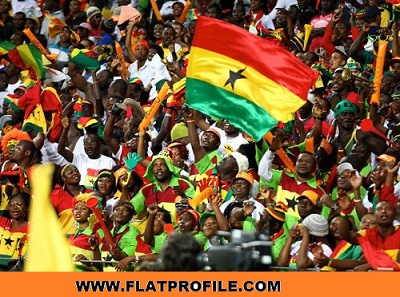 Ghana’s population is currently 30.8 million, according to the preliminary report of the 2021 Population and Housing Census (PHC) released by the Ghana Statistical Service – GSS on Wednesday, September 22, 2021. this is against the 30.42 million figure as of 2019.

Scope of the Preliminary Report

The update was announced at a press conference in Accra. This press release highlights findings on Ghana’s current population from the 2021 PHC Preliminary Report which contains provisional results on population size and sex composition, population density, and structures by region.