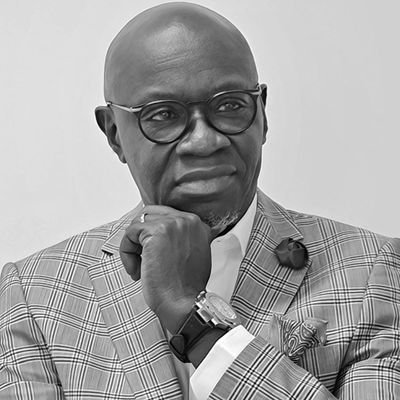 Mr. Mustapha Njie is the Chief Executive officer and the Managing Director of TAF African Global. Born to Gambian parents, had his O’ level results in the year 1975, but couldn’t afford a university degree. Most importantly, he discovered a passion for carpentry works and was determined to pursue it. However, he found himself in the construction business.

Subsequent to his O’level certificate, he taught as a teacher in high school and also a technical instructor in the Gambia technical schools for only two years. He then joins an international construction firm as an assistant engineer and rose through all the hierarchy.

After fifteen years of working experience with a Spanish construction firm in the Gambia and other various construction companies, he finally set up his own business called TAF African Global, founded in 1990. TAF African Global is a real estate development company across eight African countries; the Gambia, Nigeria (Port Harcourt), Senegal, Cameroon, Cote d’Ivoire, Togo, Mozambique, and Rwanda.


Mr. Njie In 1998, won the European Council for Global Business Award for Excellence. He won Gambian Businessman of the year three times in a roll: 1993, 2004, and 2006. In addition, he was the Gambian Man of the Year in 2006. In 2017, He received the CNBC/AABLA award for Entrepreneur of the Year (West Africa). Njie often speaks at international business events. He has been on panels at Annual Africa Business Conference at Havard Business School, Africa CEO Forum, and the Wharton Business School amongst several others.


Mr. Njie comes from a home where both parents were disciplinarians. His mother was a petty trader, but always encourage him to be an entrepreneur. The most important thing he learned form his dad was how to focus, but sadly died when he was 21 years old.

Read on Surprising Facts About Elon Musk: The CEO of Tesla Cars and PayPal