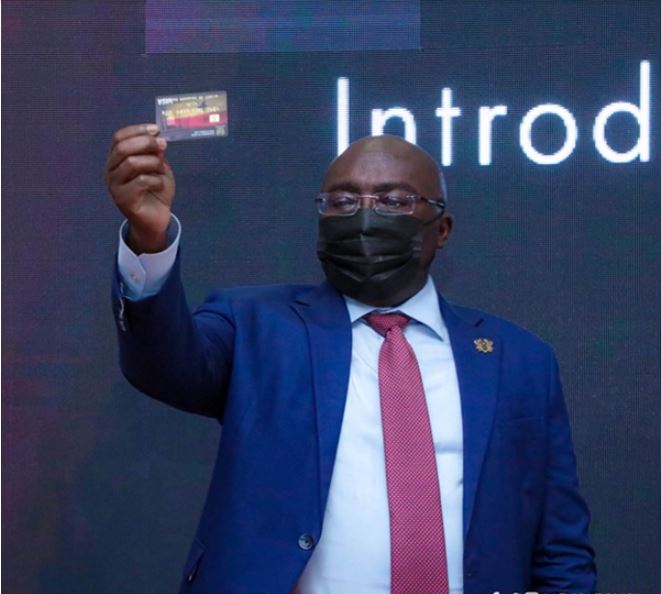 The Government of Ghana (GOV) has launched a new digitalization (e-Travel) measure to end the era of cash for travel in the public sector, intending to bring further transparency and accountability in the use of public funds.

Known as the e-Travel Card Project, the Card is designed to facilitate the cashless disbursement of travel allowance and other payments for local and foreign trips by government and other public officials.

According to officials of the Controller and Accountant General’s department, the eTravel Card project automates and integrates all the processes from the point of initiation of card issuance requests, funding requests from MDAs/Entities, through approvals and disbursement to the issue of the cards. It further provides expenditure tracking and retirement of accountable imprest.

The eTravel Card portal is expected to deliver several benefits, including the elimination of the risk of carrying cash; transparency and ease of accountability; timely retirement of accountable Imprest; and improved monitoring and controls of budgetary allocations for official travels to avoid overspending.

“I am informed that the eTravel Card portal is to replace all manual systems of managing imprest in the Public Service by delivering personalized cards to every Government Office and employee.

“This initiative is designed to further consolidate the digitalization agenda of His Excellency, President Nana-Addo Dankwa Akufo-Addo which has already delivered several successful projects including the Digital Address System, the Ghana Card Project, Mobile Money Interoperability, among others. From the Birth and Death Registry to NHIS, DVLA, Insurance, and Passport, these projects are already positively impacting the lives of Ghanaians.

While commending the CAGD for playing a very crucial role in the management of public finances and the accountability process, Vice President Bawumia emphasized the link between enhanced digitalization and transparency and urged the Government’s chief paymaster to continue with efforts to link public sector wages to the GhanaCard, which is increasingly becoming the one true source of proof.

Citing the management of the National Service Scheme (NSS), whose adoption of digitalization processes led to the weeding out of over 14,000 potential fraudsters and saved the State up to Gh¢ 112m, Vice President Bawumia urged other public sector entities to adopt similar measures to fish out those who have been robbing the State.

The government, he said, is committed to cracking down on financial malpractices, wasteful public spending, bottlenecks in the management of public expenditure and the wage bill, and needs all stakeholders to play their part to make it a reality.

“Digitalization in the accounting field is about incorporating interactive technologies and transforming accounting processes from manual to digital to achieve efficiency, transparency and savings to the public purse.

“I am aware that the Controller and Accountant-General’s Department is already taking steps towards the electronic enhancement of its business processes. Key measures include the continuous use of the Ghana Integrated Financial Management Information System (GIFMIS), the upgrading of the Third Party Referencing System (TPRS), the Electronic Salary Payment Voucher (ESPV) system, and the E-Payslip system among others.

“I must say that these initiatives are commendable, are in the right direction, and are beginning to manifest in many ways.”