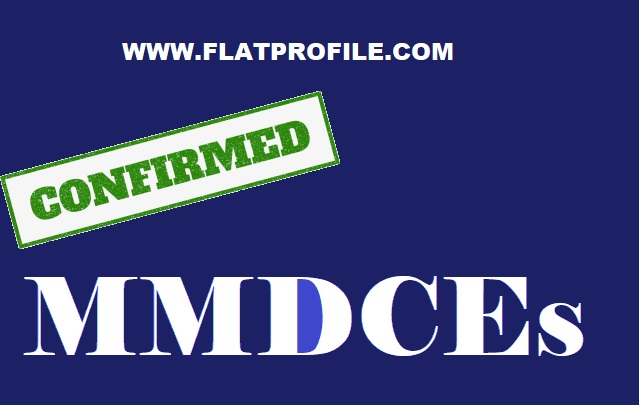 The President, Akufo-Addo approved the final list and submitted it to the Minister, Daniel Botwe on Thursday morning for announcement.

The MMDCEs who are important officials in the country’s governance and decentralization are appointed by the president with not less than two-thirds of the Assembly present and voting their meeting, under Chapter Twenty of the Constitution in Article 243.

The approved MMDCEs will provide political and administrative leadership in the next three-and-a-half years.

Their place in the Metropolitan, Municipal and District Assemblies, and their functions are given under Article 243 of the Constitution and Section 20 of the Local Governance Act, 2016 — Act 936.